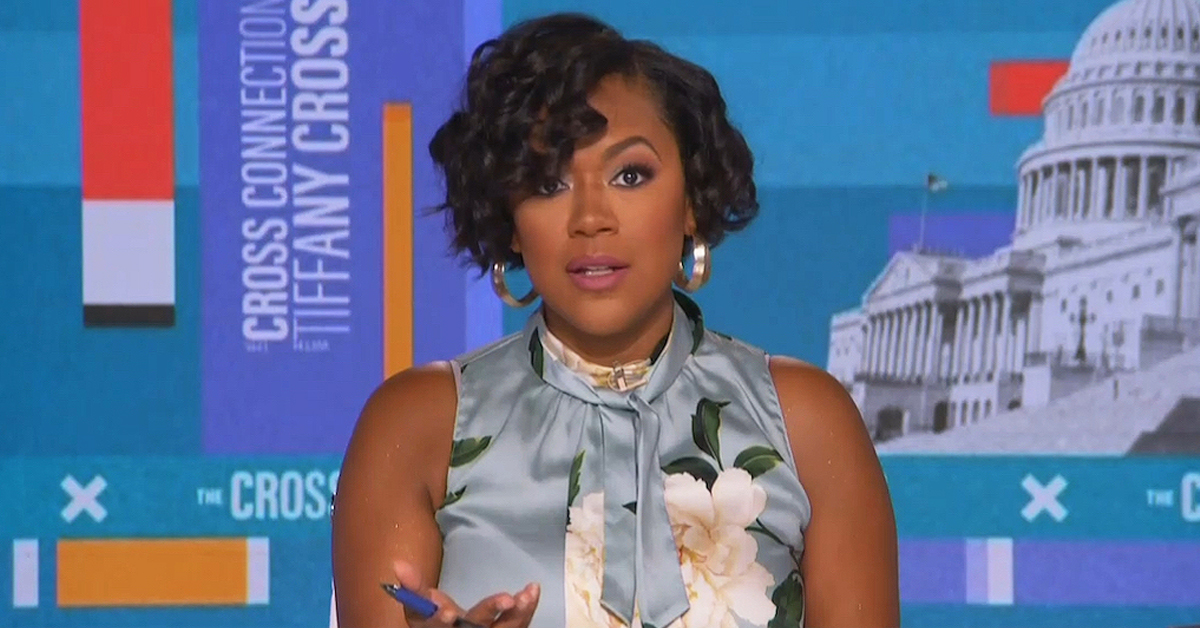 According to three persons with knowledge of the situation, her production team was told of the decision Friday morning. Cross could not be immediately reached for comment, and MSNBC declined to make executives available for interviews.

One of these persons said MSNBC opted not to renew Cross’ contract after two years and cut all relations with her right afterward. The production team assigned to her show is anticipated to remain in place, and a rotating group of anchors will take over her weekend hours until a replacement is identified.

According to two of these people, there have been rumors that Cross’ relationship with MSNBC was deteriorating due to the anchor’s willingness to respond to claims made by cable news hosts on other networks and her indulgence in a commentary that MSNBC and NBC News executives felt did not meet their standards.

However, the network is cutting ties with an anchor who has established a loyal following among the target demographics—Black viewers in general and Black female viewers in particular—that it intended to draw.

Cross served as a crucial cornerstone in MSNBC’s efforts to include more diverse viewpoints in its programming. Cross presided over a loose but talkative program that she also extensively marketed on social media after engaging in a sort of on-air bake-off in 2020 with Jonathan Capehart and Zerlina Maxwell to fill weekend hours previously headed by Joy Reid.

Cross, a former bureau chief for BET in Washington, also served as a political commentator for MSNBC and was a former resident fellow at the Institute of Politics at the Harvard Kennedy School.

For Tiffany Cross Saturday hours, MSNBC has a lot of choices. The former White House press secretary Jen Psaki, who will soon debut a new program on cable and streaming, has not yet been assigned a spot by the network. However, it may also make use of a variety of recent employees, such as Katie Phang or Symone Sanders.